This is the blog for the brand-new podcast Eventually Supertrain: The Short-Lived TV Show Podcast.. Each episode of the show will feature three main segments. Each segment will cover a single episode (generally) of a short lived television show. Each segment will feature different folks discussing the episode in question, with the exception of the host who is featured in all of the segments.

The host is a very nice fellow named Daniel R. Budnik. (You can call me Dan.) The guests will rotate from show to show. (That's TV show to TV show, by the way. Not podcast episode to podcast episode.)

The basic rules (as it were) of the podcast are explained in the opening of the first episode so I won't go into too much detail here. But, I would like to mention the three shows that will be opening our discussion. 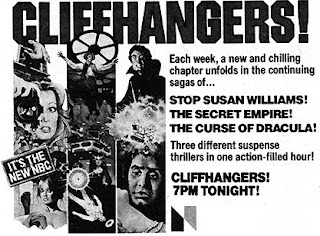 Originally aired in 1979, this creation from the mind of Kenneth Johnson attempted to replicate 1930s/ 1940s style serials with a touch of Star Wars-style revisionism thrown in there. It lasted for 10 episodes on U.S. television with an 11th episode airing when it played in Europe. Your host for all Cliffhangers! segments will be Dan. 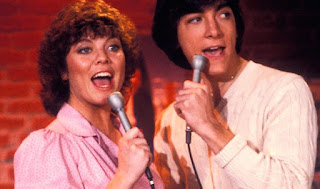 Joanie did love Chachi. But, is it possible that we still do? Amanda Reyes of Made For TV Mayhem and I discuss this 1982 (with a couple episodes aired in 1983) sitcom spun off from Happy Days. Will we bring the love or break everybody's heart? Listen and find out. 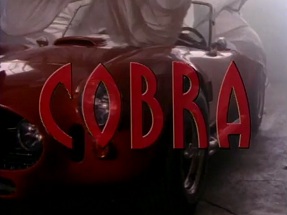 YES! The Power of Dudikoff compels you! In the 1993-1994 season, this Stephen J. Cannell show hit the syndicated airwaves with a mix of action, adventure and some comedy. Starring Michael Dudikoff, Allison J. Hossack and James Tolkan as an intrepid bunch out to help the helpless and maybe give a bad guy a roundhouse kick right to the chops. Madelynn Fattibene joins me for an-depth discussion of this under-rated but (per the aforementioned roundhouse) kickass/ kickface show.

A little bit about myself:

I am a writer living in Los Angeles. I am co-author of Bleeding Skull!: A 1980s Trash-Horror Odyssey. I am working on a second book covering 1980s low budget action films. (It is due out in the Winter of 2016/ 2017. Here's a picture of it.) I am part of the Made For TV Mayhem Show podcast, chatting about TV movies. I am also part of the horror-film related free-for-all Podcastmania. I love hunting down and watching short-lived TV shows of all variety. It is finally time for these shows to get the love they deserve,

THE FIRST EPISODE WILL BE POSTED ON THIS WEBSITE SOON... 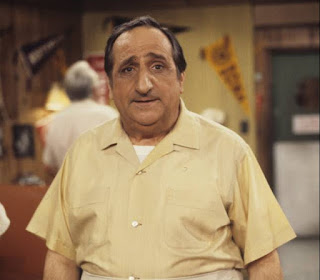 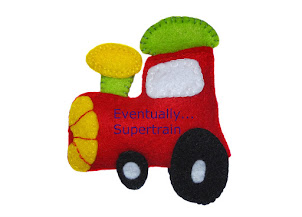